In response to The Daily Post’s writing prompt: “Futures Past.”

As a kid, what did you want to be when you grew up? How close or far are you from that vision? I wanted to be David Copperfield. Had I wanted to be like him – famous and commercially successful? Had I wanted to be a magician – performing tricks to enchant and thrill the audience? Had I not taken that path because performing magic was too mystical and I knew not where to learn? How far am I now, from that vision of being a world-class magician? A hundred miles? Thousand? Million? Am I as rich? Am I as famous? Maybe I am not that far from that vision as I think. The nature of my role now is oddly similar. I aim to entice. I seek to thrill. I am delighted when the audience is lured in. I am excited when the audience is bewildered. But unlike Copperfield, I find the most pleasure when the audience finds the truth. That last point sets us apart. Just one point. We are so similar, yet vastly different. One relishes in the suspense, the other in the light bulb moment. 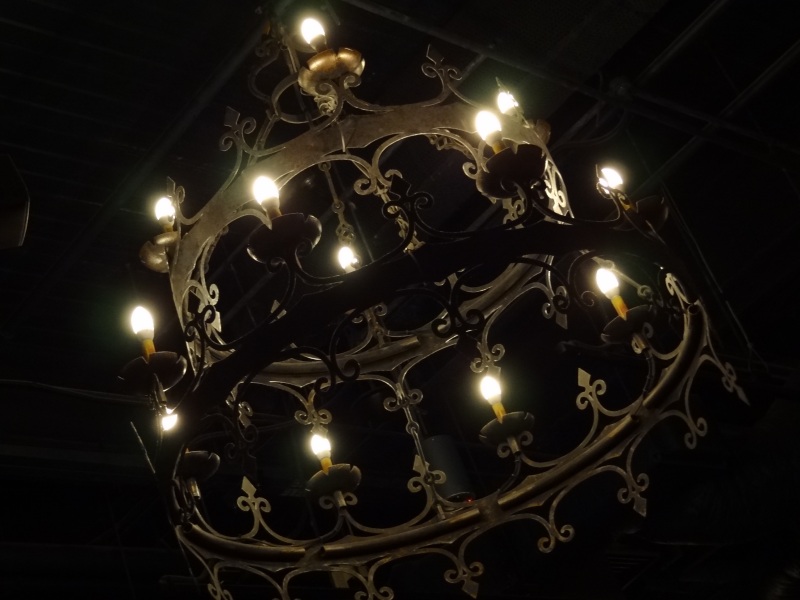 This photo of a large ancient chandelier emitting dim lights is a symbol of the suspense, thrill, and mystery of the unknown, that I felt while watching David Copperfield in my childhood. Comment to share what you wanted to be when you grew up. Feel free to leave the link to your blog post. [Photo: Taken at Universal Studios Singapore, in 2011.]

I begin my journey as a Simmer and discover the lives of different trajectory.

achieve the glow through learning and nurturing yourself with the tarot

I draw, I doodle, I illustrate

I like your inquiry but we will have to find the answers together.

The Diary of a Retiree

Celebrating the scaly, the slimy, and the many-legged.

Photography by Alexk
The AnonymouSTalker

A mask reveals more than the face

Just a girl named Ree writing about her life

Life is too short to drink bad wine